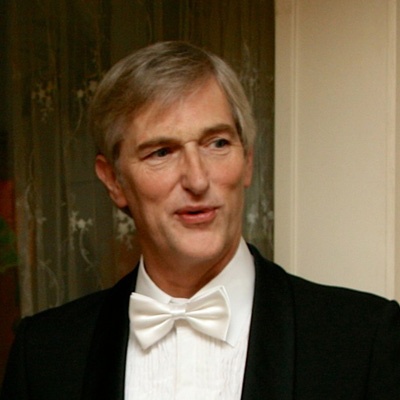 Joep C. de Jong has been CEO of Van Harte & Lingsma (H&L), an organization that develops and delivers programs in the areas of leadership, personal development, coaching and organizational development. He strongly believes in releasing the positive power that resides in us all. He uses the fundamentals and principles of Appreciative Inquiry (AI). He is an independent AI consultant / coach, both for individuals as well as teams.
He is one of the founding members of AI Consulting; one of the founders of the European AI network; an associate of the TAOS Institute and an associate of the NTL Institute. He has worked on a large number of assignments for multi nationals like Abbott, SmithKline Beecham (Glaxo), Viasys, Compaq (HP), Apple Computer and Chevron.
mail: joep@institutoideia.es
He has been using AI with groups, ranching from 150 – 400 people (amongst others Syntegra and the City of Amsterdam and at several conferences). He has published in Dutch in leading HR Dutch magazines like Personeelsbeleid and Avanta and in English in the AI Practioner.He became Sales & Marketing Manager for the Education division at Apple Computer (1984 ­ 1991). From 1998 – 2009 he was Director Learning Solutions at BT. In 1991 he founded JLS International, an organization that provides high-end training, coaching and consultancy to organizations in various markets. He has received a certificate in Global Change and Social Innovation from Case Western Reserve University’s Global Excellence in Management program [GEM] in 1997.
<< Council
<< IDeIA networks