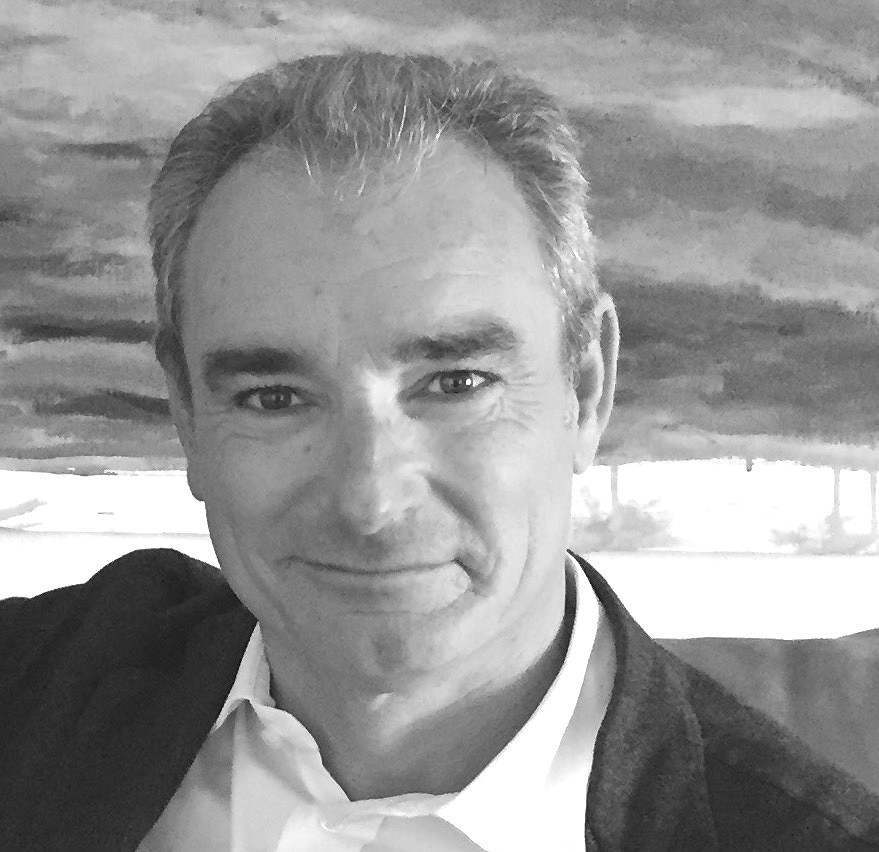 CEO and Founding Member of Madavi
Degree in Superior Engineering from ICAI and MBA from the Instituto de Empresa
Author of articles and co-author of the book “ Memory of the Future, the Art of ReInventing Oneself”

Fernando Iglesias is the CEO and Founding Member of Madavi, which centers its activity in the Transformation of Business and Corporate Culture, as well as, the development of individuals and teams using Appreciative Inquiry. Fernando has worked in this activity since 2002 when he left his career as a Manager and Entrepreneur in the technological and industrial sectors.

Fernando believes in the potential of individuals, organizations and situations and for that reason he uses Appreciative Inquiry and, in general, Transformation based on strengths, for example, SOAR.

He founded Evocalia in 2003, in which he developed his activity as Coach and Facilitator. In 2008 he founded Mindworkshops, together with Lama Lobsang Namgyel for the development of wisdom and the altruistic mind of Managers.

He has a degree in Superior Engineering from ICAI and a MBA from the Instituto de Empresa, in which he taught for five years. He is the author of articles and co- author of the book “ Memory of the Future, the Art of ReInventing Oneself,”

From 2002 he has focused his investigations in Systemic Coaching, Facilitation and techniques of change based on strengths. The programs of training and development which have most influenced are: “Behavioral Coaching” by Suzanne Skiffington, the “Tavistock Model” by Tavistock Consulting, “Systemic Moreniana” by Pablo Población and Elisa Barberá, and “Active Techniques” by Roberto de Inocencio, “Transformation of Thought” by Lobsang Namgyel and Appreciative Inquiry by Miriam Subirana, Joep C. Jong and Anne Radford. He is a Senior CoachCertified by AECOP.